Be Free. Be Yourself. With Me. 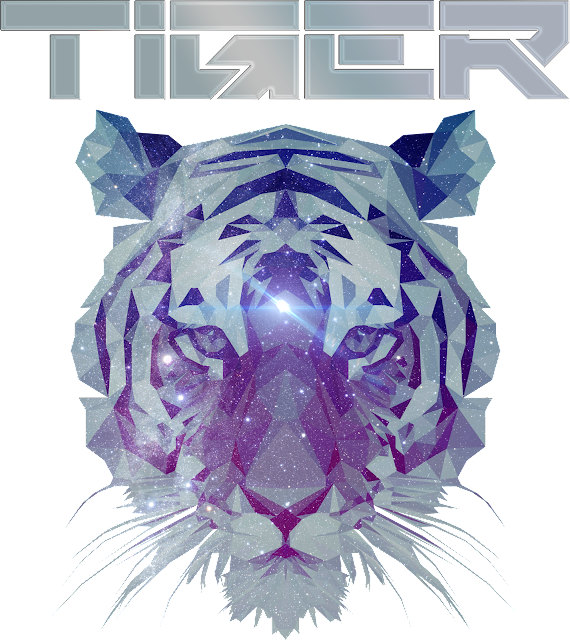 The Tiger Experience - Tiger’s DJ sets mainly consist of the Progressive House and Progressive Trance genres. Within these two main genres, Tiger searches the globe to find high quality tracks with forward thinking sound designs and then programs DJ sets that are dark, pretty, edgy, beautiful, and uplifting.  With the goal to take his listeners through a journey of emotionally driven light and dark sounds and then to eventually uplift his listeners to be free and be themselves with him at that moment in time.  These are Tiger’s DJ capabilities and his main purpose as a DJ for his listeners.


So why the name change to Tiger?

To start, his Korean given name “Sang-Do” originates from a Tibetan Buddhist roots.  Which means “Duality Way” in its literal translation from the Korean perspective.  Nevertheless, Sang-Do grew up as a Pastor’s son.  Unfortunately, after witnessing his father's fail with the religion, by his late teen years, he started re-exploring his family's previous way of life, Buddhism.   However, it wasn't until recent years in 2015 that Sang-Do started to really embrace Buddhism and Zen philosophies to help better make sense of himself and the world around him.  Which in turn lead to him studying the concept of “Presence” and mindfulness training.  Which then lead him to study his own ego.  Then true personal growth and transformation started to happen for him.  Then the letting go of his material mindset started happening.

What creatures show best examples of presence?  Animals.  Animals are by nature always present and are not material beings.  Which then lead Sang-Do to search for his spirit animal…  Sang-Do was raised in Honolulu and then most of his life grew up in Seattle. During his summer breaks from school and up to his high school years, Sang-Do took many trips back to his birth city of Seoul, Korea.  There, Sang-Do spent his summers tagging along with his mother around the massive city while she conducted business, as she was once an owner of many commercial buildings in Seoul.  Often, it was then and there that many of elderly ladies who were his mother’s friends, business contacts, and acquaintances would comment that, “Sang-Do looked like a tiger”.

Sang-Do didn’t know how to appreciate such a compliment back when he was so young. The tiger is Korea’s sacred and national animal for being a creature that is ever so present, independent, persistent, and fierce as duty calls; a survivor.  Thus, being called “Tiger“ way too many times to be considered random coincidence growing up, having been a survivor of many tough life challenges, and especially, as a forever reminder for him to always be present in his life, Sang-Do with great honor has chosen Korea’s national animal, the “Tiger” as his spirit animal for eternal inspiration and as his new music persona name.
Home